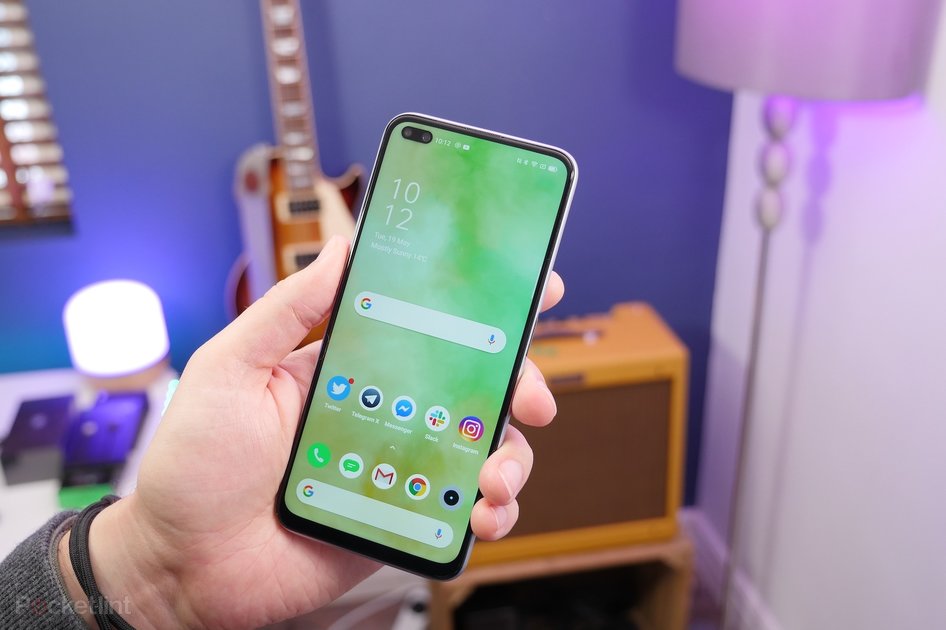 OPPO is Setting the Stage for Topnotch Android Color Management

In May 2019, Google announced that it was making the Android operating system more compatible with wide colors, a fit it struggled to achieve for many years until now. They noted that the development of Androids demands more than the 8-bit color support that is in the best Android phones.

By providing bigger gamuts and more bits, OPPO smartphones will have state of the art picture and display quality. It will put their phones in direct competition with Apple phones. Apple phones have been compatible with 10- WCG photos since 2016. The iPhone 7 was the first Apple product to offer a wide variety of rich colors. Unfortunately, Google was unable to upgrade the Android operating system to meet this demand until now.

Keep in mind that Google has been the only thing standing between OPPO and end-to-end photography. The OnePlus 8 Pro, OPPO Find X2 Pro, and ASUS ROG Phone 3 all came with 10-bit panels. However, they were only able to achieve their goal after Google prepped the Android operating system. The phones mentioned above were only able to natively display 10-bit photos in theory.

With the launch of the OPPO Find X3 series, OPPO will become the first Android smartphone developer to offer a full-path color management system with a 10-bit color depth for storage, display, and pictures. OPPO will finally provide Android lovers with just what they need.