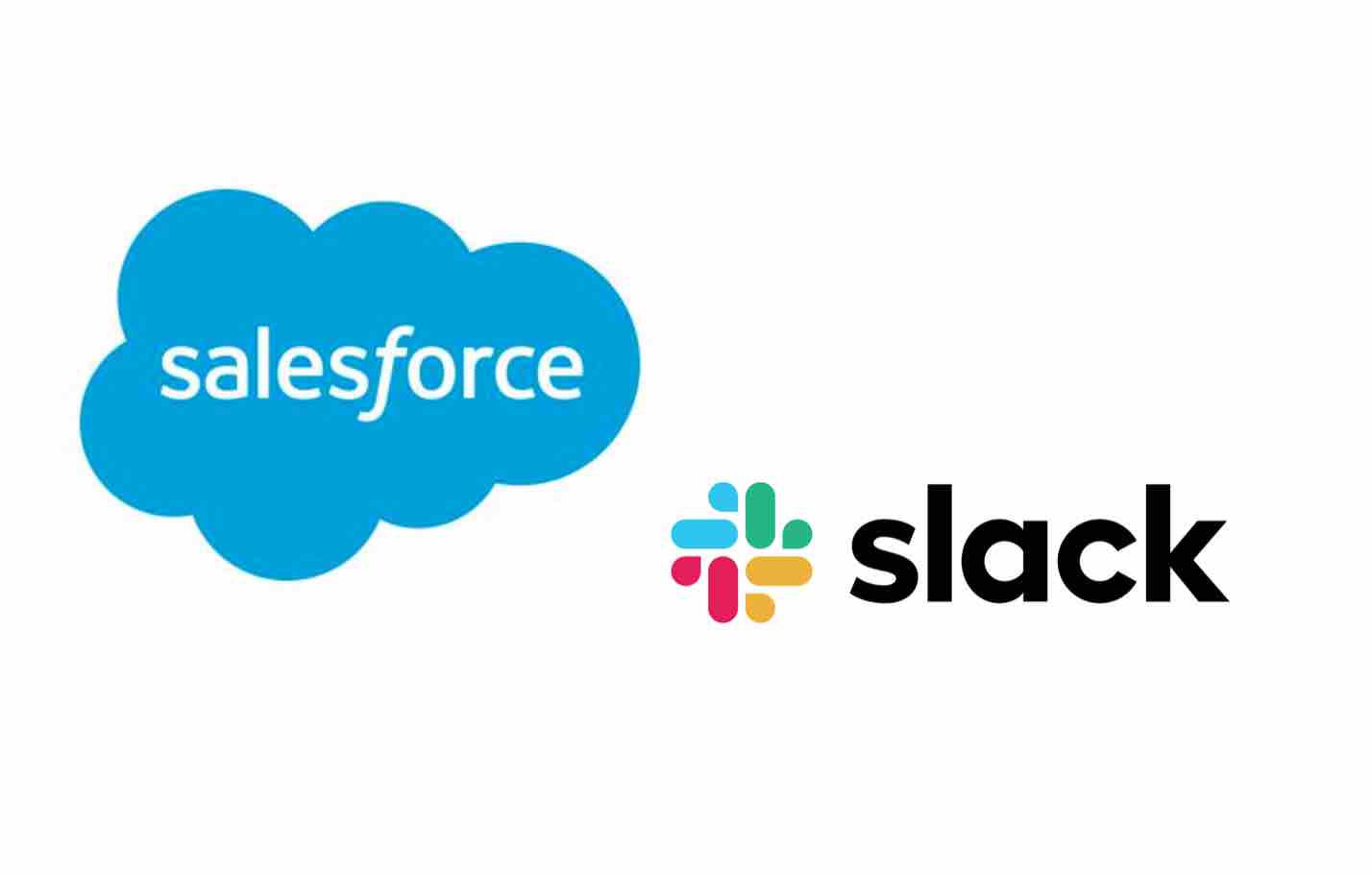 Salesforce has just announced a mega deal on the acquisition of Slack for a whopping $27.7 Billion. This marks the largest amount for a single acquisition in their 21 years of operations. The deal came months after Slack filed a formal complaint against Microsoft. Slack accused Microsoft Teams of threatening the major product on Salesforce, the cloud computing service.

Salesforce to Take Control of Slack Before Next July

Ever since it was launched in August 2013, Slack has built a solid reputation in the tech industry. It is the go-to app for work chatting. The app also had a surge in traffic this year as remote work became the norm and companies needed reliable apps for in-house interactions. The goal of the $27.7 Billion acquisition is to give Slack and Salesforce the power they need to stand against Microsoft Teams.

The founder of Salesforce, Marc Benioff, said that cloud computing is the next big thing in the tech industry. His company was among the first to start offering software as a service 21 years ago. Companies buy their service and pay subscriptions to keep using it.

Cloud computing provides software resources on-demand. While it has a range of applications. The most popular application of cloud computing is cloud storage. Rather than have multiple server houses to store your information, cloud computing allows you to use your product on any Internet-enabled device. There is no need for direct active management and there is little risk of losing your data.