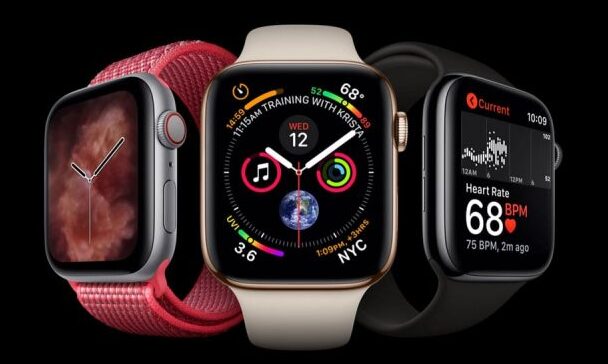 It’s no longer news that Apple smartwatches make for perfect gifts to family and friends. Even if Apple wasn’t the first tech company to develop smartwatches, they took the innovation to a whole new level and are currently dominating the market. These smartwatches are helping millions of people around the world to track their health quickly and efficiently. The company has announced that its smartwatch sales have reached an all-time high.

Apple has been paying a lot of attention to the healthcare sector in recent times. The hallmark of their healthcare initiative is the Apple smartwatch series. These wearable devices can give users a glimpse of their health as long as they use them. The latest data released by ODC revealed that their sales in the third quarter of 2020 peaked at an all-time high.

Apple shipped out 11.8 million smartwatches. In the third quarter of 2019, the company only shipped 6.8 million units. This reflects a surge of over 75%. This isn’t something you would see every day. In the general wearable market, Apple led with a whopping 41.4 million shipments.

A smartwatch is a thoughtful gift that almost everyone will appreciate. An Apple smartwatch is an even more thoughtful option since it is arguably the best in the market. Apple AirPods also sold a lot during the third quarter of last year. The sale of both items is projected to surge more in the last quarter of the year as more people order for gifts for themselves, family and friends.