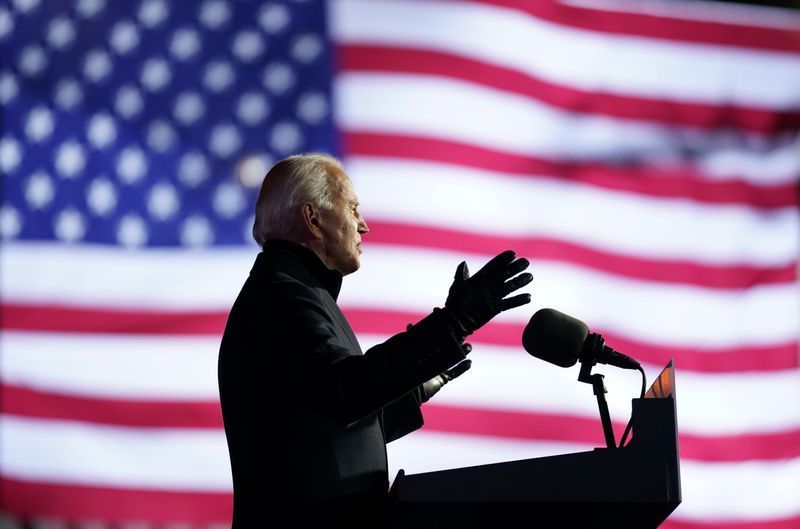 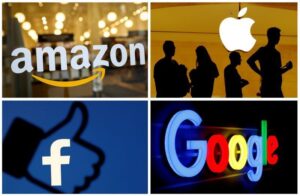 Last week was one of the busiest weeks this year as millions of Americans came out in droves to participate in the electoral process. At first, it was a close call between Joe Biden and Donald Trump. On Friday, things took a different turn and Biden won the presidential election right after taking Pennsylvania. What does this win mean for multinational technology companies like Google, Amazon, Facebook, and Apple?

In October, Google was slammed with an antitrust suit by the Department of Justice in the United States. The company was accused of having too much control over many sectors and abusing its dominance. The suit claimed that Google’s actions were directly harming, not just competitors, but consumers as well. After Biden is sworn into power, there is a strong chance that the antitrust case against Google will broaden.

If the Biden administration can rein in Google, it will serve as a yardstick in future lawsuits against other tech companies like Apple, Facebook, and Amazon. These tech companies all have too much power over the people and they don’t allow smaller companies to grow. The government likes to have the most control over the people. So, you can see why Democrats and Republicans all agree that the dominance of tech giants should be curbed. Their methods might differ but the goal is the same for both parties.

Meanwhile, Biden has promised to lift the restrictions on worker immigration policies in the tech industry. Many of these restrictions were executive orders from Trump. So, they can be reversed within a moment’s notice if Biden sees fit. He has also promised to remove limits on employment-based green cards across industries. Everyone is waiting patiently to see if the president-elect will fulfill his campaign promises after he is sworn into office.