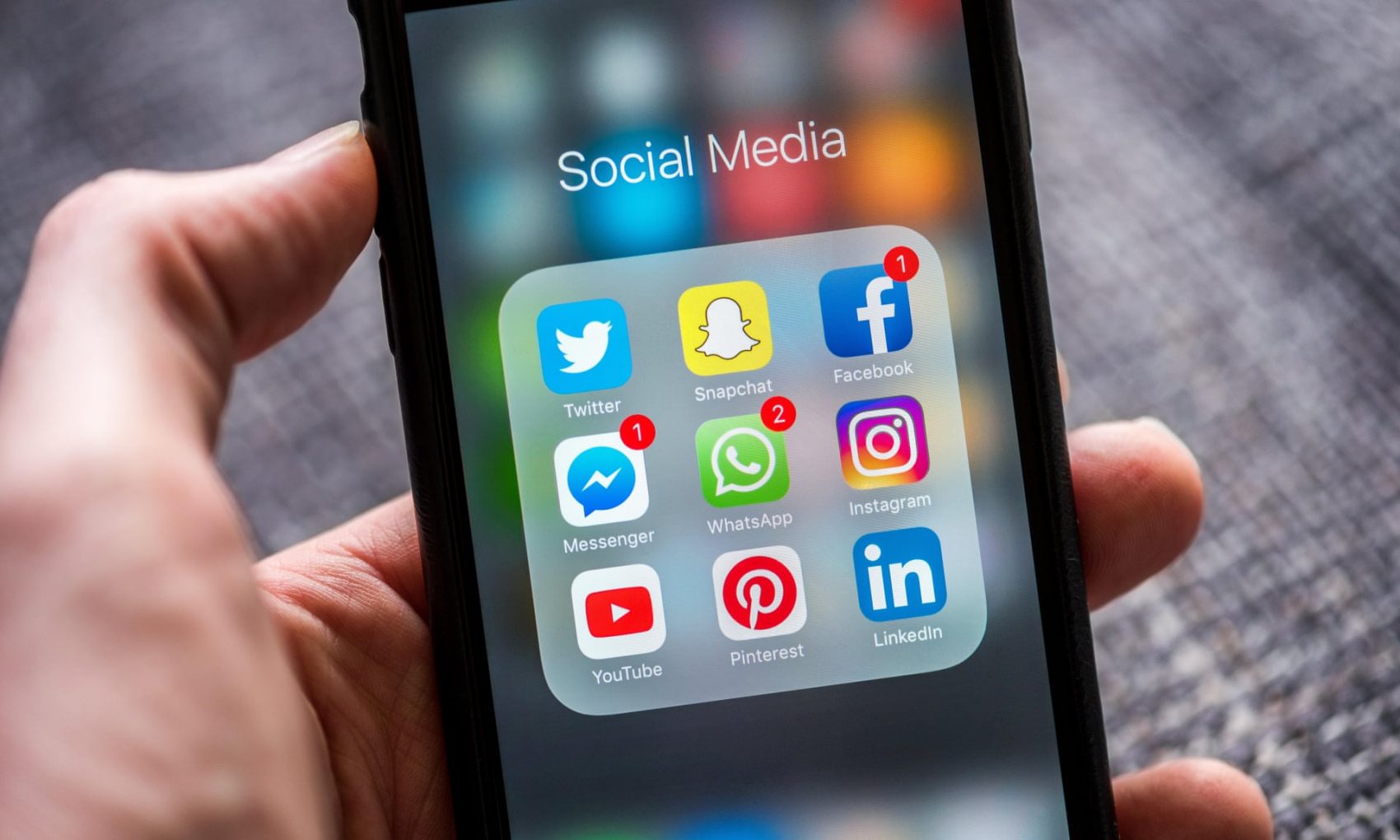 Social media has served as a tool to build young minds but it has also acted as a weapon to destroy. Over the years, millions of people from around the world have created a new reality on social media. The regulatory bodies in Indonesia are considering increasing the age limit of joining social media from 13 to 17. If this rule is put in place, it will become illegal for any social network to allow a teenager who is below 17 years to register.

Joining Social Media When You’re Below 17 Might Become Illegal

Typically, the minimum age bracket for joining sites like Facebook and Twitter is 13. As long as you’re up to 13 years of age, you can join these and many other social sites without stress. Lawmakers in Indonesia don’t agree with this. They believe that the lack of regulation on social media would not protect younger people on the site. To this end, Abdul Kadir Karding, a representative of the regulators in Indonesia said; “We cannot control the whole content, social media content, especially related to violence, pornography, or hate speech. One of the alternatives is to limit the age for users.”

According to 2019 research, 90% of internet users in Indonesia are between 15 to 19 years of age. These are seen as the most vulnerable members of society when it comes to the negative influences of social media. He fingered ethical violations and social media abuse as two primary reasons behind the rule referring to social media as a double-edged sword.

Social media has created the perfect platform for cyberbullying, defamation, fake news, financial scams and so much more. Up till now, the Indonesian government hasn’t taken any steps toward promoting social media literacy. The regulators hope that the new law will protect minors.