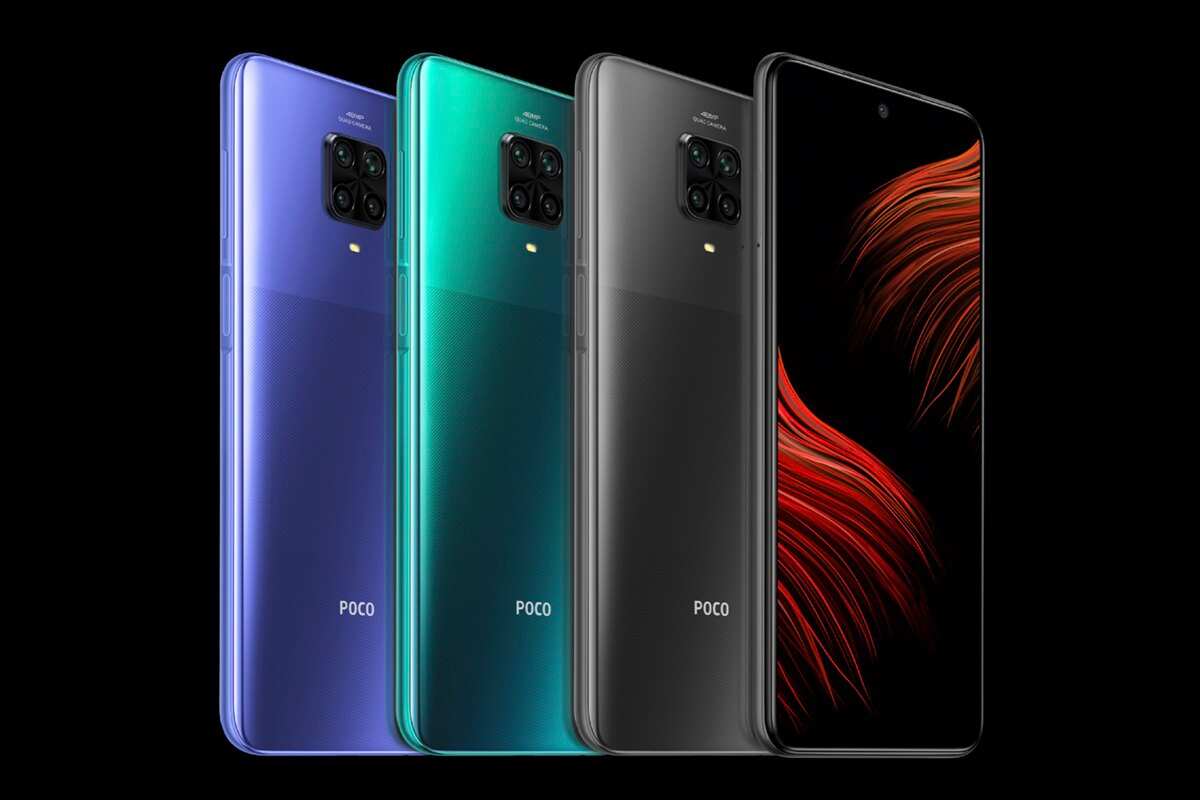 Poco has finally become an independent global brand. According to their social media announcement, they enjoyed a mutually beneficial partnership with Xiaomi but it is time to stand on their own. Poco has been working on standing on its own for a while now. Ten months ago, they launched their new Indian subsidiary as they prepared for the move.

Poco is Now an Independent Brand

Poco was launched in 2018 as a subsidiary of Xiaomi. It quickly became a popular brand among millennials thanks to the outstanding success of Poco F1. Poco F1 was the first phone in the Poco line and it has many similar features to some popular Redmi phones.

On Twitter, they posted; “Poco Global is ushering in a new era as an independent brand. This milestone will be made possible by the support of our global community, which has helped us accomplish several notable achievements since our initial Poco F1 launch in 2018”.

Since the launch, Poco has successfully penetrated 35 global markets and sold more than six million smartphones. Poco sold more than 2.2 million Poco F1 smartphones alone. This was the only market performance that Poco made public. Subsequent models were created and were successes as well.

Now that Poco is an independent brand, it is not clear if their after-sales service will be handled by Xiaomi. They will keep using Xiaomi’s MIUI custom skin for their phones with the Android operating system.

In January, Xiaomi said that Poco India will soon become an independent brand. With their independence, they will take on BBK Electronics. This group is currently in charge of marketing smartphones for iQoo, Vivo, Realme, OnePlus, Oppo. Poco M3 is the newest phone in the Poco series and it is also one of the most affordable smartphones on the market.