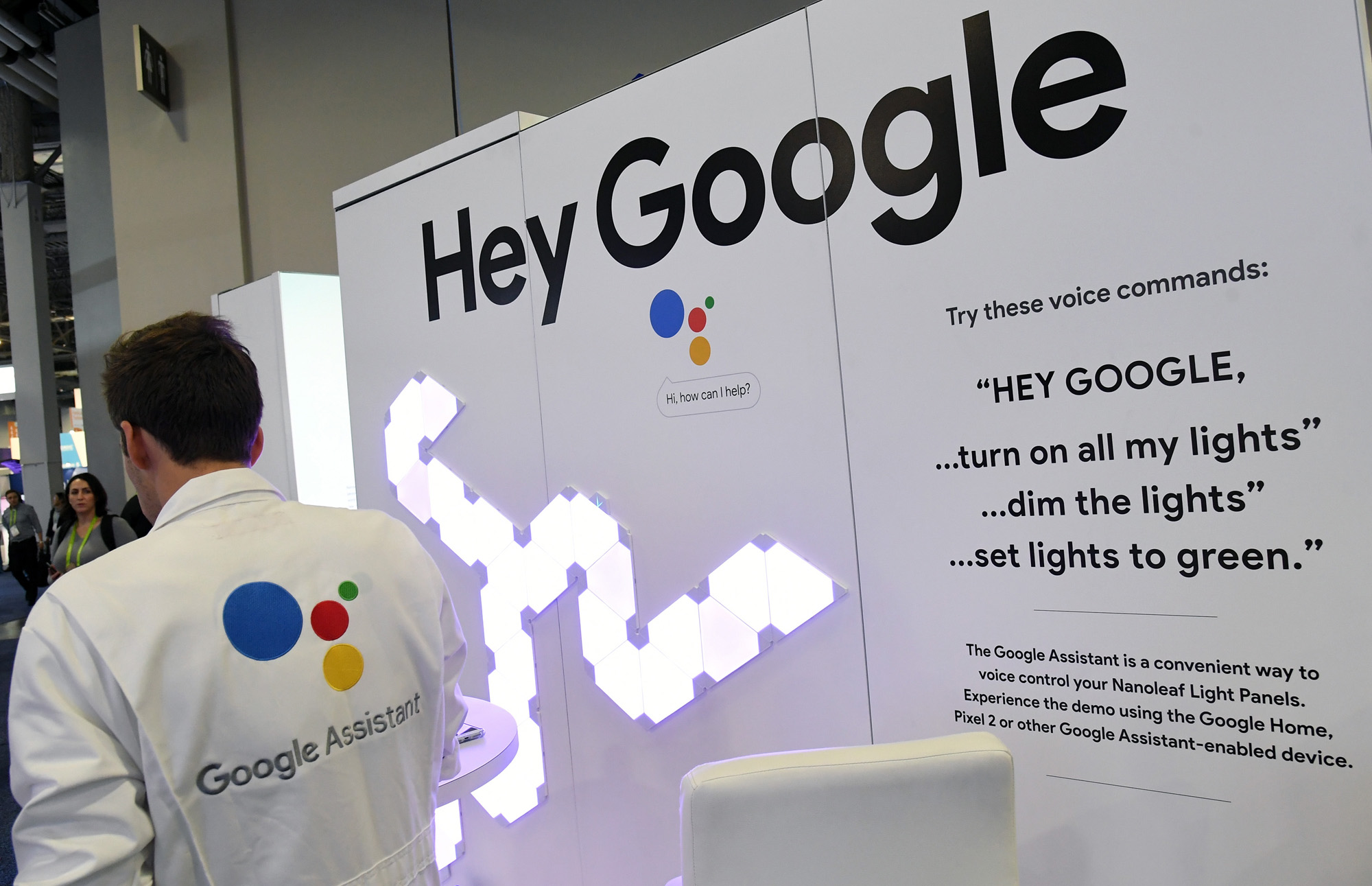 Apart from scheduling smart gadgets, Google Assistant can also control the duration for action on command. For example, you can tell your Google Assistant to turn on the lights for just one hour and turn it back off. You can do more than schedule commands to last for an hour or a day. You can make them last for anything within one week. So, you can schedule actions that will last for seven days in a single command.

Keep in mind that Google Assistant already had the smart light control feature. This feature was only tweaked to include scheduling. This takes things up a notch from the regular lights on and lights off. Some users have already started using this scheduling feature and leaving feedback on social sites.

Users will also be able to cancel already scheduled actions. You will see a list of all the already scheduled actions and options to cancel anyone you don’t want. Some users have claimed that the canceling action feature isn’t as smooth as the scheduling feature itself. In their assistant support page, Google states that this difficulty might occur when the Assistant has trouble recognizing temporal adverbs. To avoid this problem, users have been advised to specify the date and time of the command they intend to schedule.