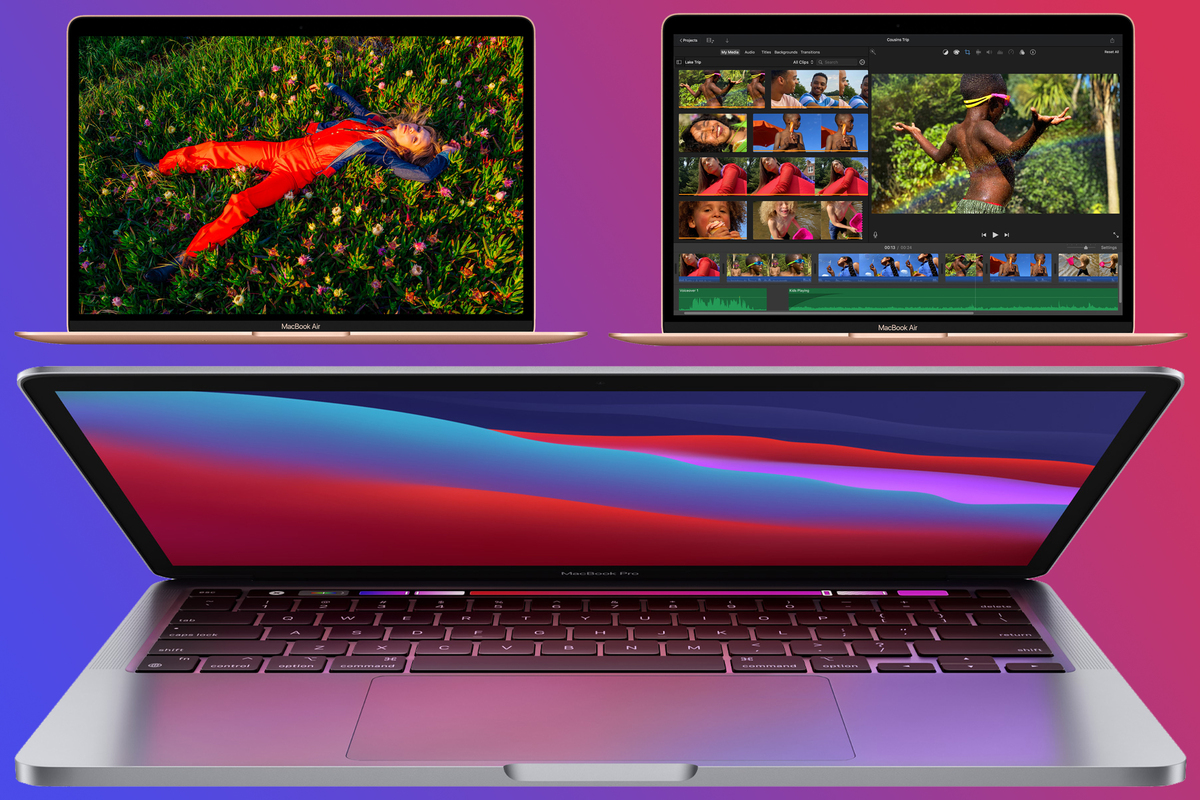 Apple MacBook products are among the most advanced laptops in the tech space. From time to time, Apple releases new and improved versions of the MacBook. The latest in their series is MacBook Air M1. This high-end laptop is said to have 50% more battery power than the previous MacBook. However, there is a catch. The MacBook M1 has a weak adapter compared to other MacBook products.

Apple’s MacBook Air M1: is it Worth the Money?

The previous Apple MacBook IGPUs had a battery Runtime of 49.9Wh. The M1 is much better thanks to the M1 chip that enhances performance while maximizing battery life. While previous MacBook models can go for 10 hours after being fully charged, the M1 can last for up to 15 hours with web browsing and much longer when the internet is not available. This gives you about 50% more power.

The battery life is impressive but it’s not the only impressive thing about the MacBook Air M1. It has many other great features. The longer runtime doesn’t mean longer charging time. The laptop has a fast charge feature that allows you to get a full charge in two hours twenty-three minutes.

The battery diminishes faster when you’re using Wi-Fi and increased brightness. The higher the brightness, the less runtime you’ll enjoy. The battery power can drop as low as 8.5 hours when the laptop. This might seem like a significant drop but it is still much better than what many other products offer.

You can use the laptop while charging without worrying about optimization. This is thanks to the higher strength PSU. When you’re charging and using the laptop at the same time, you should expect it to charge fully in more than 23 hours. This is because the 30W adaptor is not large enough to stabilize the laptop’s battery while it charges. You can buy the MacBook Air M1 for around $1,200 to buy one.