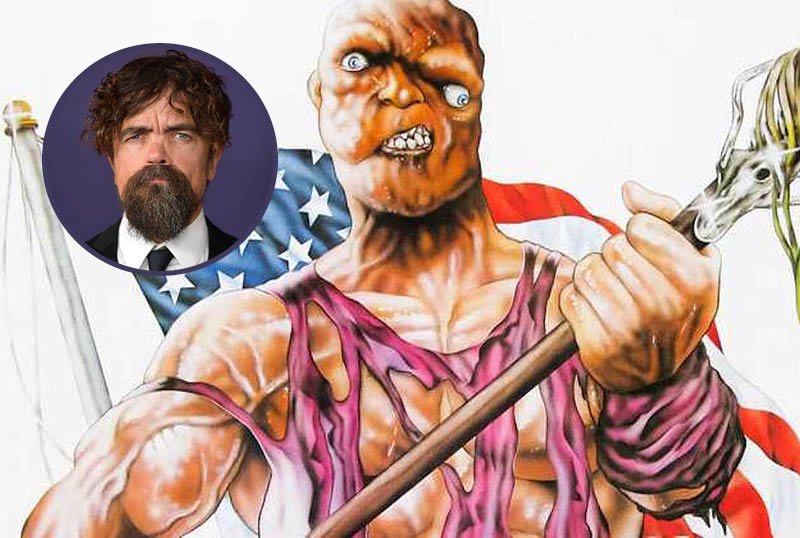 Peter Dinklage has been singled out to play Toxie, in the upcoming remake of Toxic Avenger movie. The Game of Thrones star will be playing the lead role as a disfigured superhero whose sole mission is to protect his family and friends from evil forces. The news was first published by Toxic Avenger for Legendary Variety.

Peter Drinklage is the New Toxie

Toxie used to be a teenager from New Jersey who lived a simple life in his hometown. Unfortunately, he gets involved in a terrible accident falling into flammable toxic waste. This left Melvin heavily disfigured but also gave him superpowers. His entire anatomy changed inside and outside. He became a horrible looking bulky with many visible deformities.

Rather than fall into depression about his situation, he makes the best of it and becomes a local superhero. He changes his name to Toxie and becomes a beacon of home in his community. Toxie takes a vow to always protect those who cannot protect themselves.

The original Toxic Avenger movie was released in 1984 by Troma Entertainment and the role of Toxie was played by Mitch Cohen. While Peter Dinklage is best known for his role in Game of Thrones, he also stared in X-men: Days of Future Past, Avengers: Infinity War, My Dinner With Herve among others.

The Toxic Avenger isn’t just one movie. It is a superhero franchise that had up to give parts over the years. There was also a children’s cartoon series and a Toxic Avenger musical. The latest movie will be produced by Macon Blair, the popular filmmaker with many movies under his belt. The reboot will be written by Blair but will be produced by Micheal Herz and Lloyd Kaufman for the company.

The release date of the new movie has not been made public but it will most likely happen before 2022.