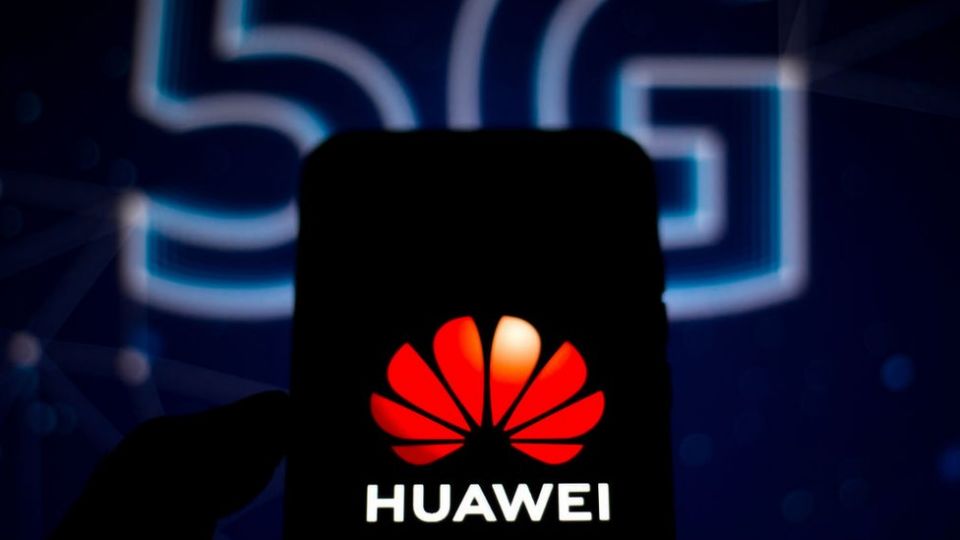 Thanks to technological advancements, 5G is the new 4G. Unfortunately, the trade war between the United States and China has led to growing tension for both countries. It has also made things difficult for all the companies in the middle. Huawei is one of the foremost manufacturers of mobile phones and pioneers for 5G networks. The United States is now pressuring South Korea to exclude Huawei from their 5G infrastructure.

Will South Korea Bow to the Pressure From The USA?

According to circulating news in South Korea, the United States Congress has just turned in a new bill to the pentagon. The bill states that 5G technology presents a major mobile security risk. This is especially so when it is deployed to troops abroad per the bill.

The bill referred to the 2021 National Defense Authorization Act which has already been approved by the senate. Soon, the Act will be put to a vote by the committee. If the vote is passed, host countries will be forced to ban Huawei and any other company that offers 5G services. As long as the United States deems the company a security risk, they will be banned.

South Korea might not want to ban Huawei from deploying their 5G network but they might have no choice since they rely primarily on troops from the United States for defense. Their largest mobile network operator, LG UPlus, will have the most to lose if Huawei is banned. This is because they use their 5G equipment to provide mobile services.

So far, South Korea has said that network operators have the liberty of using equipment from any service provider of their choice. However, if the pressure from the United States continues to mount, they might have no choice in the matter. They will have to choose their relationship with the United States over everything else.