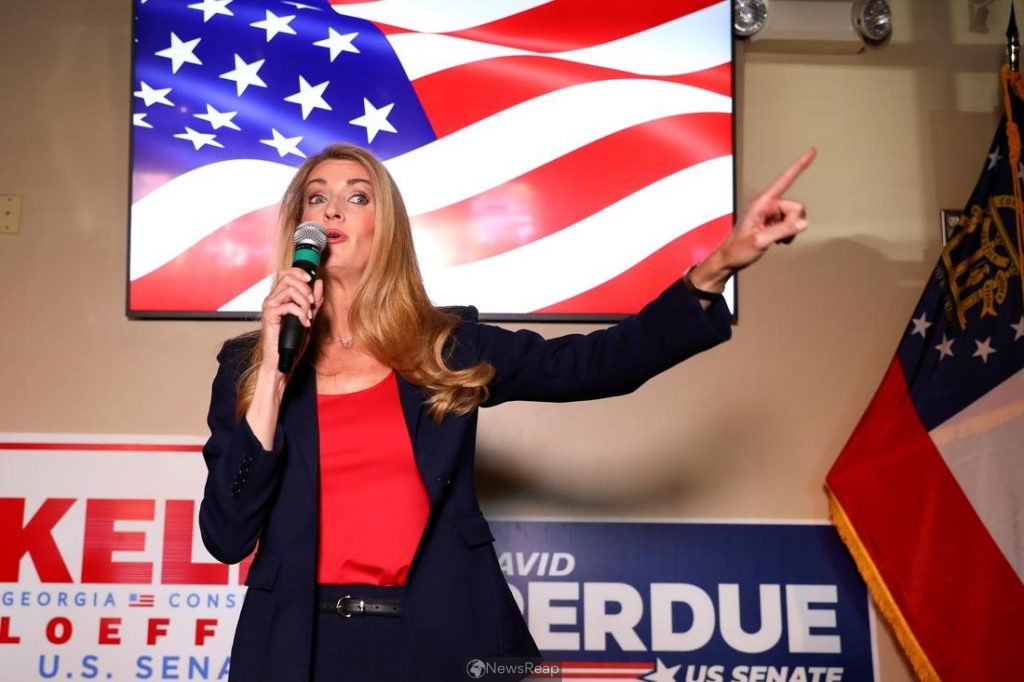 For the first time in history, U.S lawmakers employ a mobile phone app to cast votes remotely. Commenting on this innovation, technologists, and some people involved in the electoral process stated that leveraging technology to aid an internal party leadership contest is a welcome innovation.

As we are all trying to fit in the new normal, congress also devises a new way to carry out the election – the internet. The congress electoral body used an app named Markup ERVS to aid the electoral process. The birth of the use of technology came as a result of the COVID-19 pandemic in March. The virus has continued to hinder the ability of lawmakers to travel to Washington to cast their votes. So, the app’s launch came in handy.

According to Markup spokesperson Colby Redmond, about 230 House of Representatives Democrats used the Markup on their government-issued gadgets to cast their votes. These votes are to choose their candidate for House Speaker, who will be elected by the whole chamber early next month.

In the same light, the House Democrats also selected their assembly chair and committee head via the Markup app. The app immediately sends encrypted data to the electoral staff in Washington for documentation and accountability. It appears that only the Democrats are leveraging technology. The Republicans have shown concerns about virtual voting. According to them, it is not a good model.

The House’s Information Resources reviewed the Markup app software security before installing it on lawmakers’ phones in line with the election, confirmed a House of Information spokesperson.

Proving the app’s security, Redmond stated that Markup ERVS is a product of Washington D.C.-based government tech enterprise Markup LLC. And Markup LLC built the app in collaboration with Microsoft.