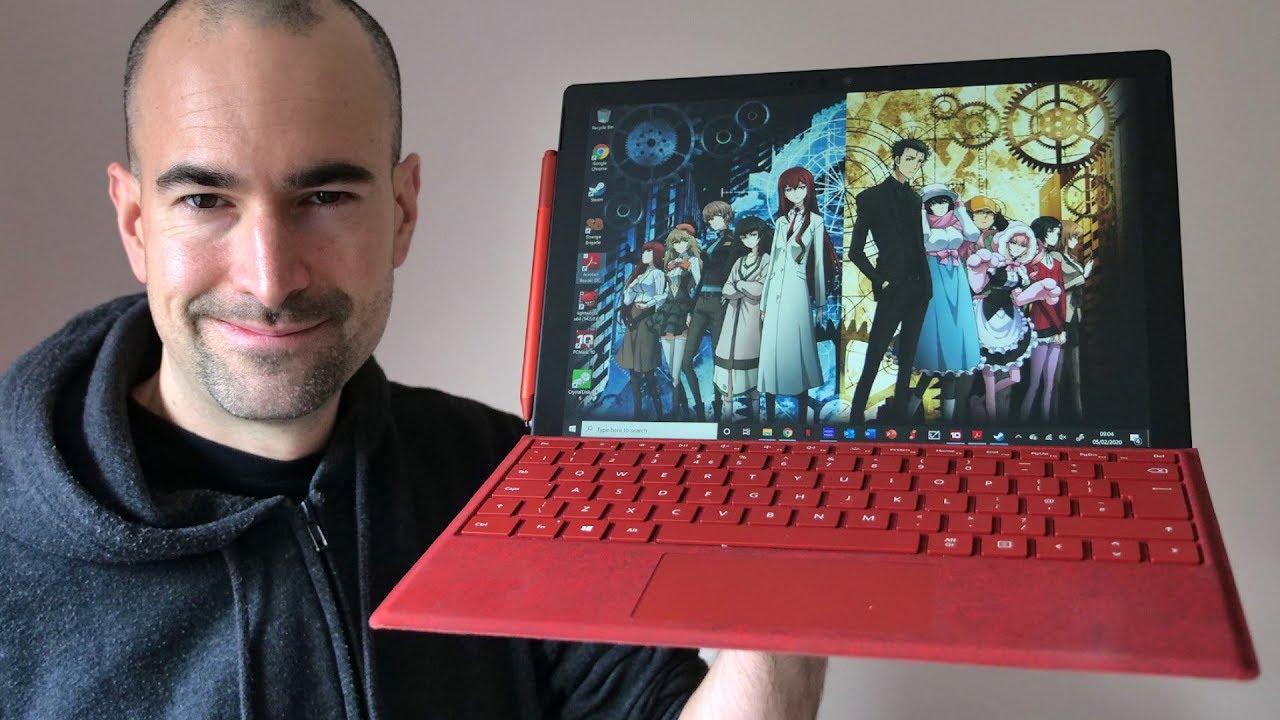 Many users were discouraged by the performance of the Microsoft Surface Pro 6 tablet but they hoped that Pro 7 would come with major upgrades. Instead, it only came with a few minor performance upgrades but a significant cut in battery life and a ridiculous price tag.

The USB-C they keep bragging about isn’t even Thunderbolt 3, one of the best in the market. Maybe a more powerful USB-C implementation would have made the tablet an ideal product compared to the Pro X. These days, digital devices need to be slim, sleek and sophisticated. The screen of the Microsoft Surface Pro 7 isn’t as impressive as everyone expected.

Talk about a ridiculous price; you’ll need around $1,199 to buy one for yourself. This doesn’t include the price or accessories like the Surface Pen, and Type Cover which cost $99 and $129 respectively. It comes with 4GB RAM and 128GB SSD. The Intel Core i3 processor and expandable storage are good features but these still don’t justify the price tag. There are many more affordable products with similar features from other brands.