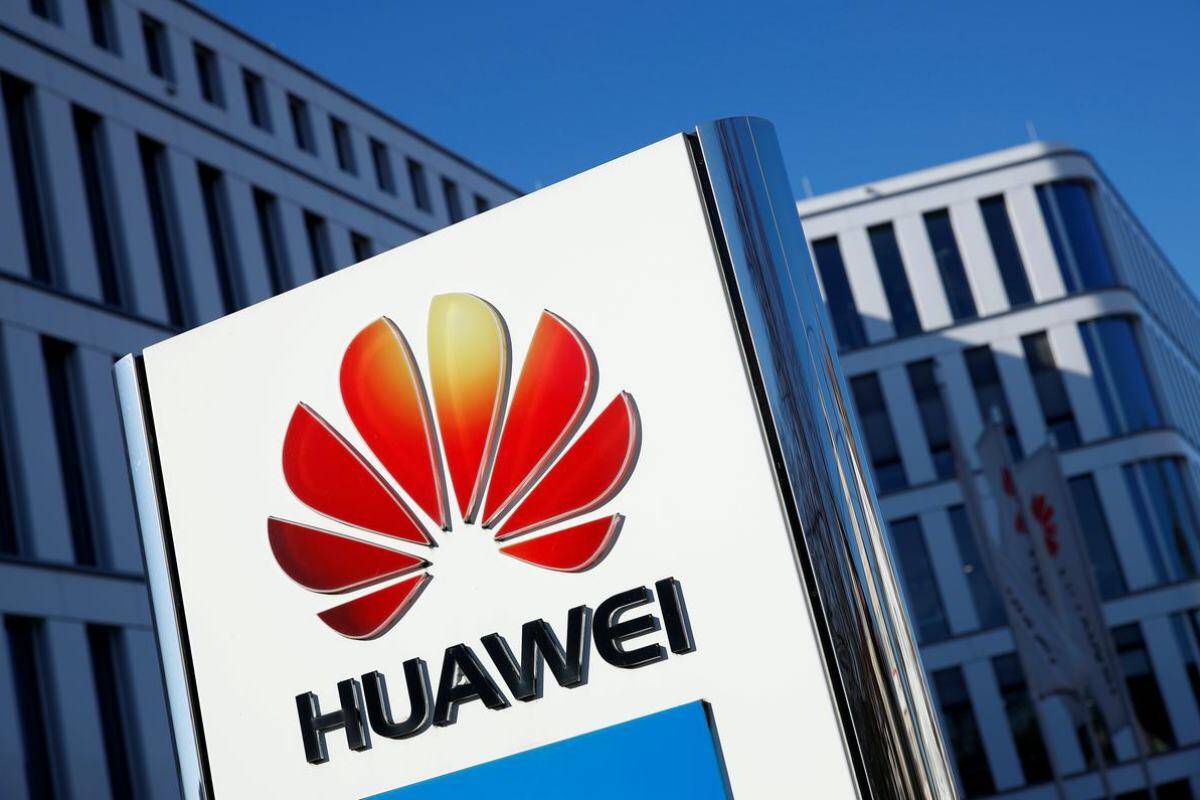 On Thursday, the 10th of December 2020, the U.S Federal Communications Commission (FCC) commenced the process to annul China Telecom’s authorization to operate in the United States. The commission has taken a step further to evaluate China’s role in U.S telecommunications.

Commenting on this development, FCC chairman Ajit Pai stated several U.S government agencies had suggested the annulment. In their defense, they said that national security is the reason for their recommendation.

Chairman Pai commented that there are currently significant concerns on China’s telecom operations. The body believes that the Chinese government will force China Telecom to give out information, including communication intercepts.

Earlier in April, there was speculation by the FCC to shut down the U.S operations in three states – China Telecom Americas, China Unicom America, Pacific Networks Corps, and ComNet (USA) LLC, controlled by the Chinese communication companies. According to the circular, the FCC mentioned national security risks as the reason for this move.

The U.S. Justice Department and other federal agencies in April called on the FCC to revoke China Telecom’s ability to operate in the United States. In the same light, the FCC has rejected a petition from Huawei Technologies Co Ltd on Thursday. The petition is asking the agency to reconsider its stance on the ongoing annulment of China Telecom.

Sometime in May 2019, the FCC had voted unanimously to reject another state-owned Chinese telecommunications company – China Mobile Ltd. The commission declined the telecom company the right to provide services in the United States. The commission stated that the Chinese government could leverage the approval to spy on the U.S. government.