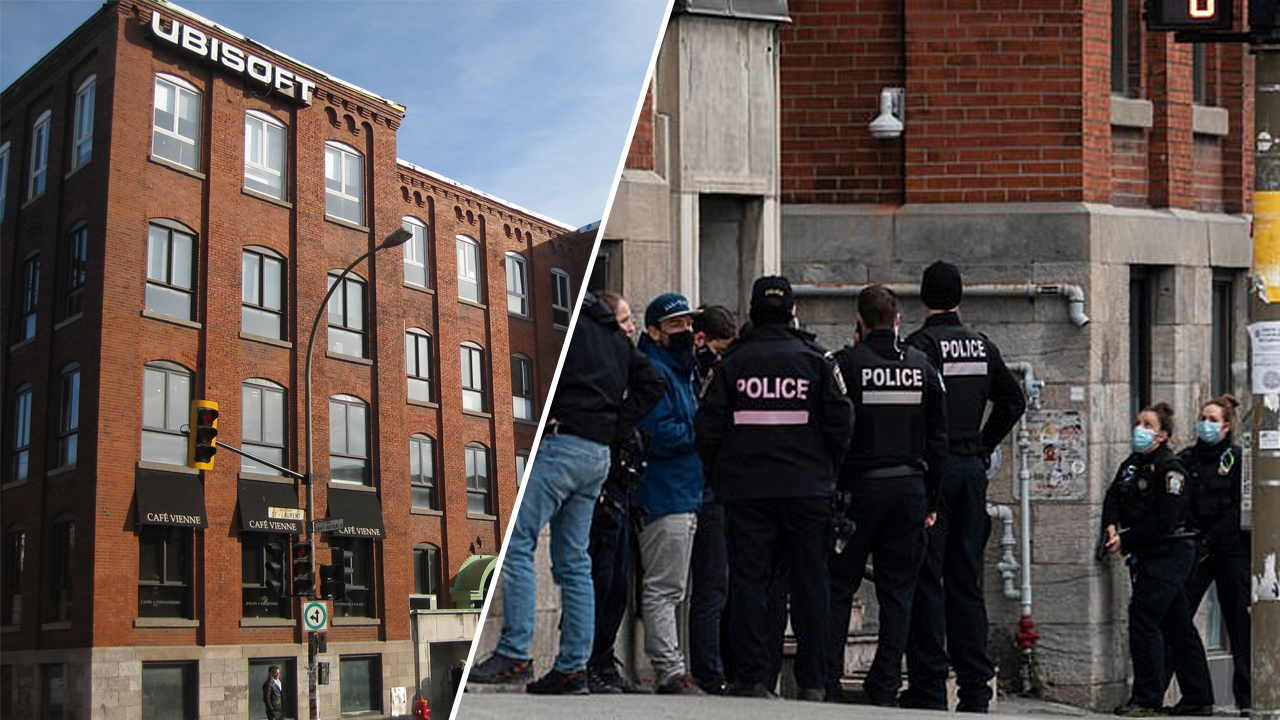 On Friday, the Montreal gaming company, Ubisoft called the police on a hostage-taking situation that allegedly happened on the same day. Following the report, the police swamped their headquarters but found no evidence of any crime. The Montreal police department released its findings shortly after they started investigating the report.

No Evidence of a Crime was Found in Ubisoft

Right after the hostage-taking report was filed, the police evacuated the corridors of the building and launched a full investigation. However, they shortly announced that they were yet to find any evidence that the report was correct. Part of the statement was as follows; “No threat has been detected and no injuries are to be reported.”

Earlier that day, Ubisoft posted that they were aware of the situation and the police were working on it. They noted that they would allow the specialized police officers to do their job without any interruption.

On Twitter, some videos showed police officers running into the building with their guns. There were also videos of several employees panicking on the roof. The police didn’t reveal the identity of the person who made the 911 call but the investigations are ongoing. All they said was that they are yet to find any crime in the office.

If it was a prank call, whoever made the call might face legal action as it is a crime to make a false report to the police. Apart from causing panic, the call also led to a waste of resources including the time that would have been used for more pressing investigations.

Ubisoft Montreal is a subsidiary of Ubisoft Entertainment SA, a successful video gaming company based in France. They publish video games for some of the most successful gaming franchises in the world including Far Cry, Rayman, Assassin’s Creed, Tom Clancy, Prince of Persia, Raving Rabbids, and many others.