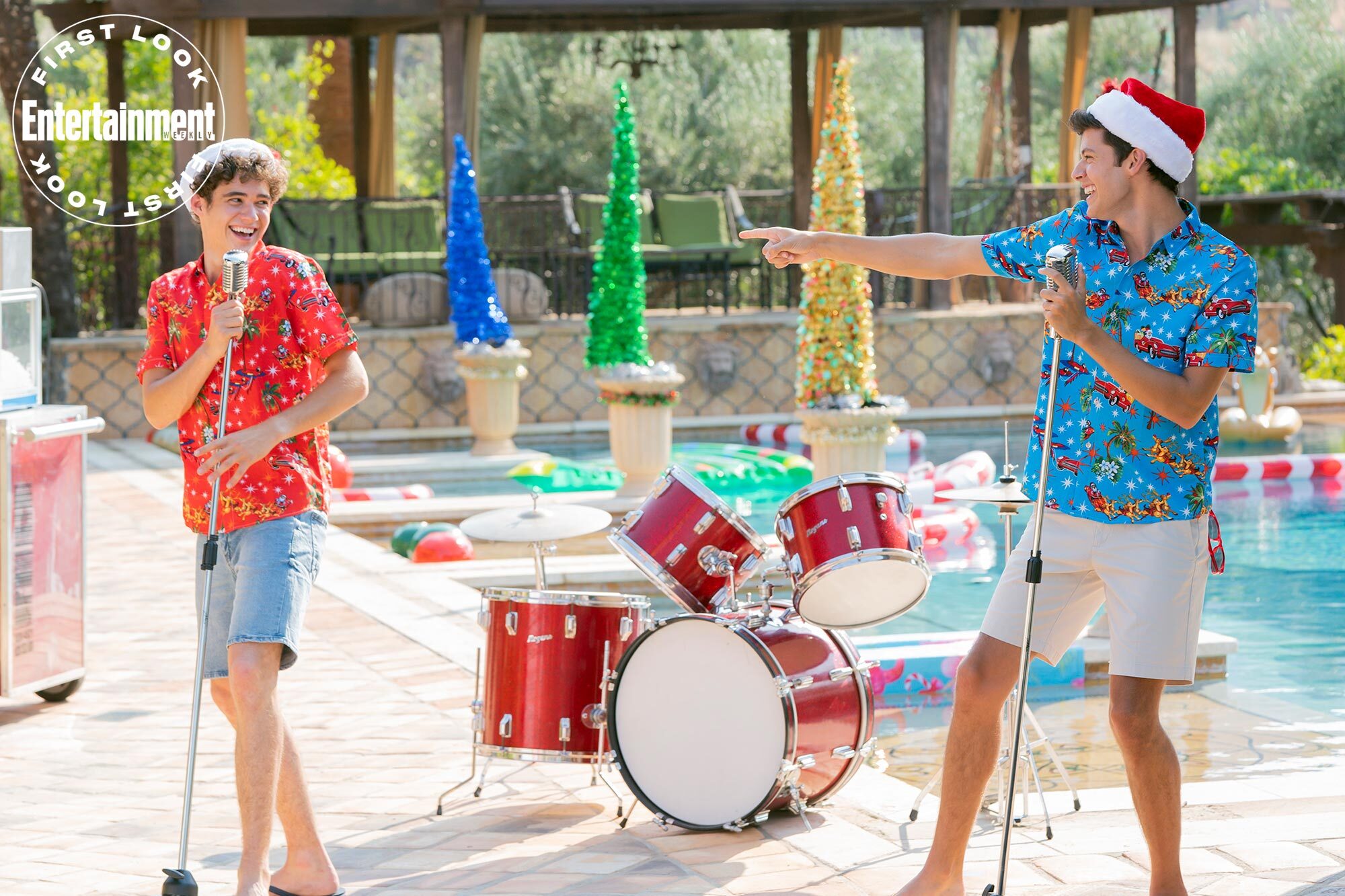 The High School Musical Franchise is one of the most successful drama franchises in the world. In October, Disney announced that it will be releasing a holiday special. This morning, Entertainment Weekly gave viewers a peek of what to expect from the upcoming holiday special as well as season two.

In a recent interview with Tim Federle, the showrunner of the teen drama series, and some other stars, the Entertainment Weekly was able to get some details about the show. They noted that there will be new musical numbers including some of the most amazing holiday songs in the world.

The 45-minute long episode is something every fan should look forward to watching as they spend the holidays with family and friends. While singing their favorite holiday songs will be the cornerstone of this special episode, it’s not the only part you should anticipate. The cast will share stories about their best holiday experiences as well as their most embarrassing ones.

Like with every other end of year experience, the cast will tell viewers their New Year’s resolutions and they will give us a glimpse of some season 2 musical performances. You can watch season one all over again as you wait for season two. It is available on Disney+.

The Entertainment Weekly noted that the holiday special will be released on the 11th of December, just in time for the holidays. If you’ve never seen a single high school musical drama or movie, you should start from the original trilogy. The first part was released in 2006 with Zac Efron, Vanessa Hughes, and some other amazing stars.

The drama takes place years after the third movie in the film series was released. The first season of the drama was launched in 2019. It stars a new group of students in East High School, the same school in the original version.