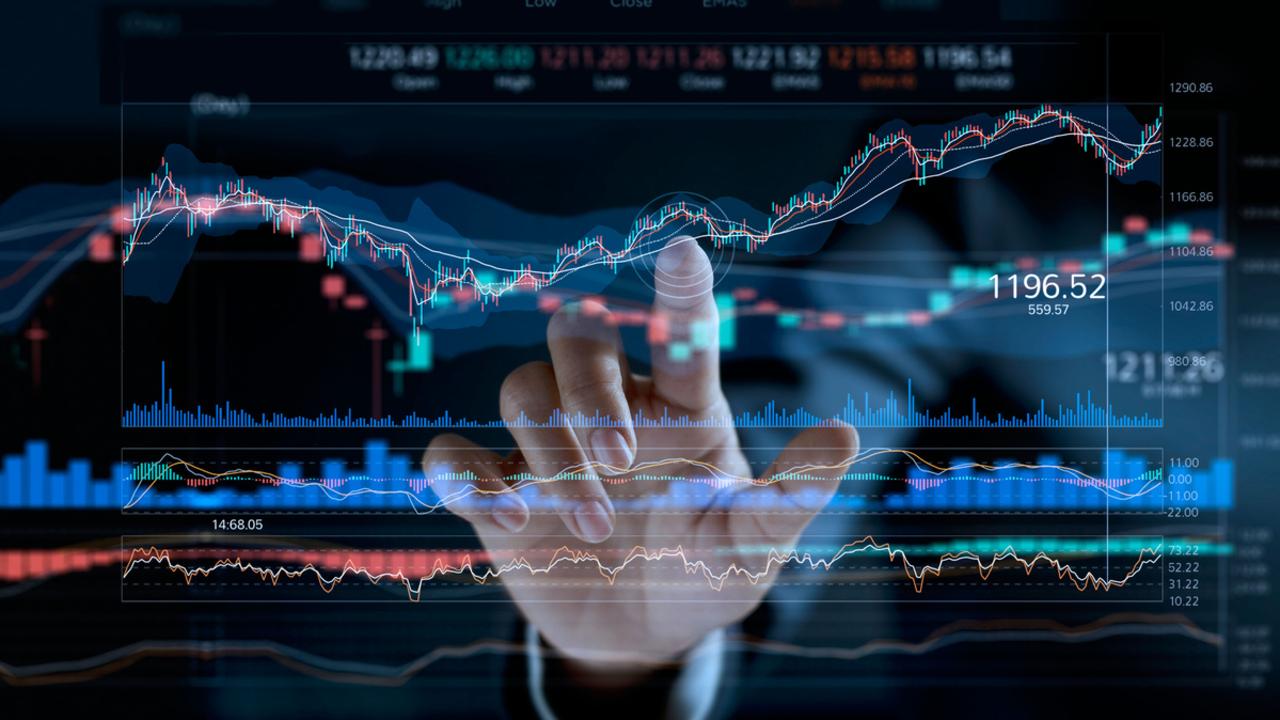 This morning, the ASX confirmed that they are under official investigation from the Australian Securities and Investment Commission. According to their officials, there was a problem with their Centre Point anonymous matching system. The problem prevented traders from using Chi-X offers or bids.

At the time of writing, the ASX shares were down by 0.38% after recovery from Monday’s massive crash. As trading started on Monday, the ASX was only able to stay open for about 24 minutes before it crashed and went offline until Tuesday morning. The ASIC has expressed concern about the crash.

The ASX said that the outage was due to an upgrade to the ASX’s Clearing House Electronic Sub register System. Still, the ASIC isn’t satisfied with the explanation given, hence, the investigation. In a statement released last week, the financial watchdog said;

“ASIC is concerned that there have been further issues with infrastructure at ASX and is working with stakeholders to ensure that any impact on the fair, orderly, and transparent operation of the markets is minimized.”

Keep in mind that the investigation doesn’t necessarily mean that the ASX is guilty of any wrongdoing. In the weeks and months to come, ASX believes that the company’s brand will be cleared. Until then, it’s business as usual.