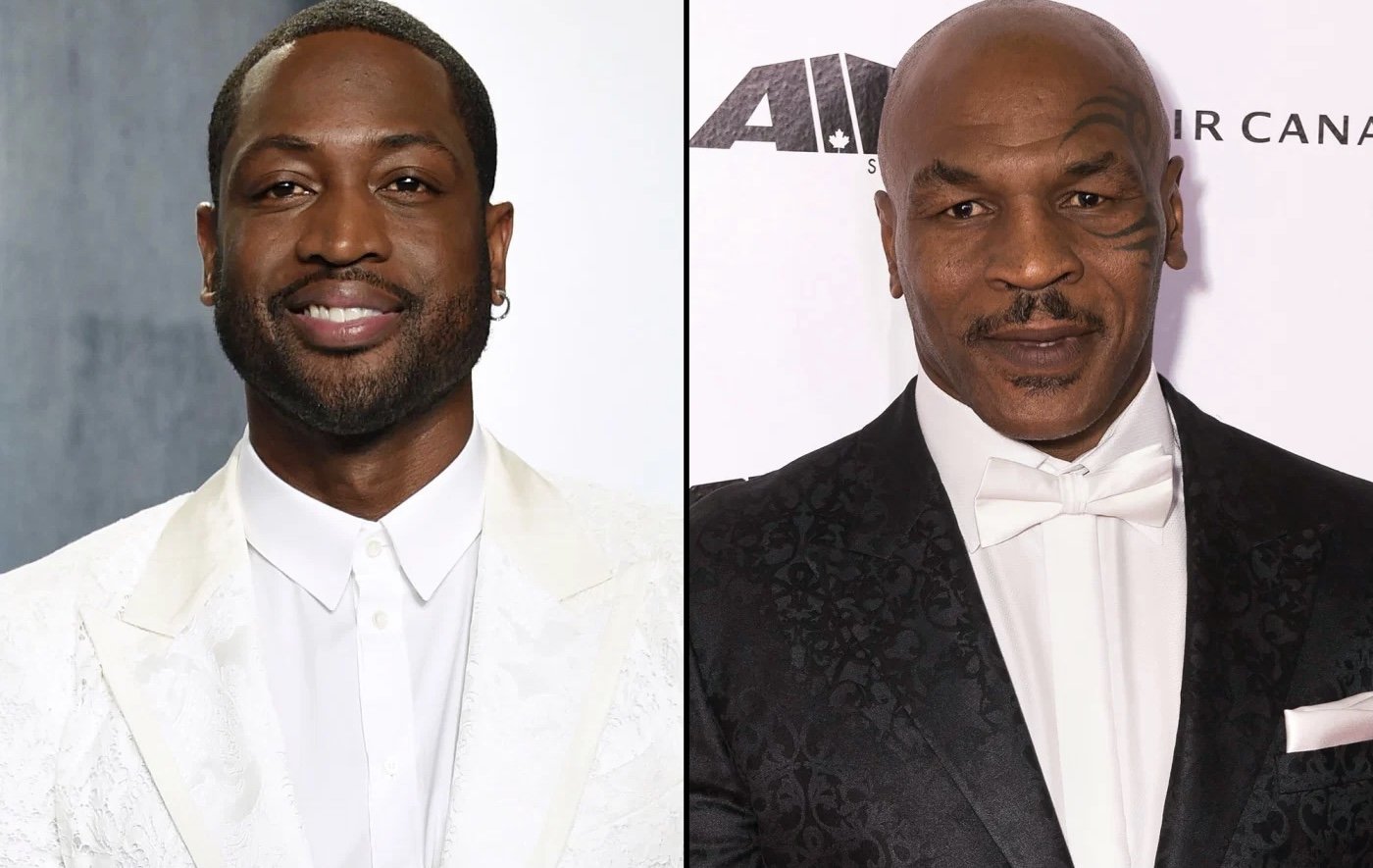 Last year, the 13-year-old daughter of Dwyane Wade came out as transgender and has been battling with a lot of negativity and hate speech from transphobic people online and in person. It hasn’t been an easy transition for a teenage girl who also happens to be in the spotlight. While she has faced a lot of negativity, she has also gotten support from friends and well-wishers.

Earlier this year, Zaya was verbally attacked by rapper Boosie Badazz. The rapper made hurtful and transphobic posts on Instagram referring to young Zaya as “misgendered”. Badazz felt no remorse for his comment repeating what he said posted during an interview with Sesh w/ Shirley from Baller Albert’s.

Last month, Boosie Badazz was interviewed in Mark Tyson’s podcast, Hotboxin. The legend criticized the transphobic comments toward Zaya. In Tyson’s words; “What happened to you that you think that you’re somebody that can comment on somebody’s life?”

During his recent interview with Central Ave, Dwyane Wade expressed his appreciation for Mike Tyson for standing up to his daughter. In his words; “We had a conversation. I appreciated from a standpoint of, you know, Mike is someone who has never tried to be perfect. He is someone who has learned from this journey of life.”

Wade showed that he admires Tyson as an educated person who is knowledgeable about life’s journey. He was impressed with Tyson’s comments to the” Nasty Nasty” rapper. He concluded;

“For him to be able to drop that nugget on the world, to me, it was great to hear him say that.”

Dwyane Wade completed his 16-year professional basketball career in 2019 and has been focused on other things since then. Zaya is one of his four children who have been popular from birth because of their father’s career choice.