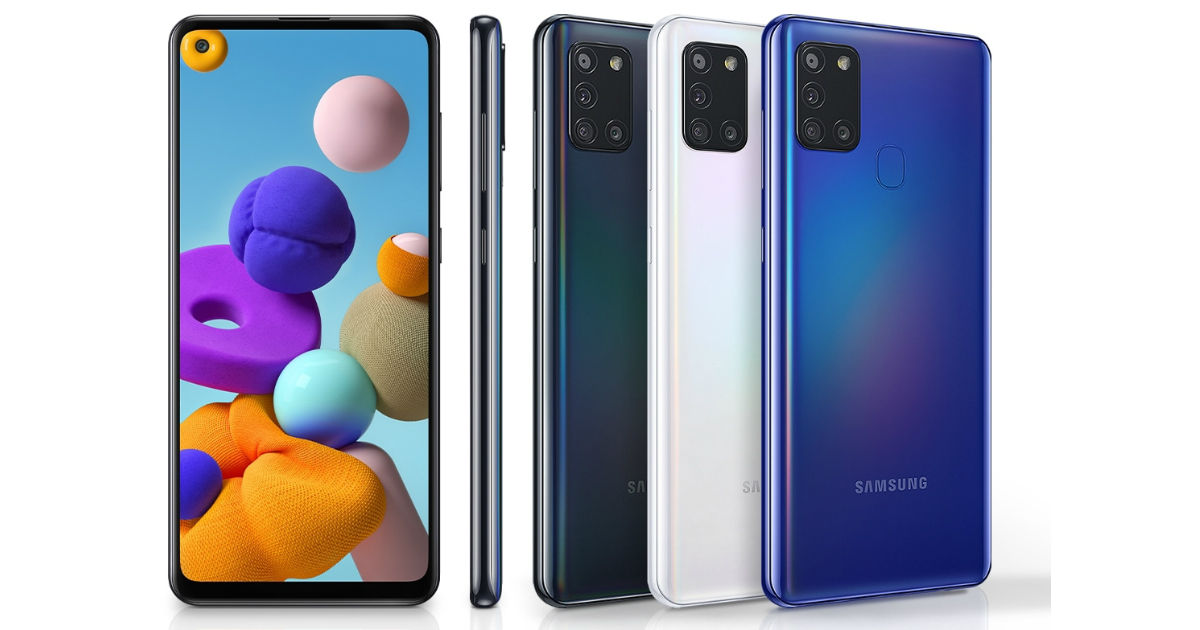 If you’re a fan of Samsung phones, you’ve probably been among the millions of people around the world waiting for the launch of the Galaxy M02. Samsung has a reputation for making high-end phones. Occasionally, however, they develop budget phones for users who want the Samsung look but don’t want to spend too much money. The Galaxy M02 will be the latest phone in the budget series and it is launching in India soon.

A Sneak Peek at the Galaxy MO2

Samsung customers in India will be the first to take a sneak peek at the Galaxy MO2 smartphone. The MO2 device has received the BIS certification it has been waiting for a while. The BIS certification has now been uploaded on the Indian website of Samsung.

According to the support page listing, the MO2 is a rebranded version of the recently launched Galaxy AO2. The Galaxy MO2 runs on the Android 10 operating system and it has Samsung’s custom user interface and design. As expected, the device will come with a 6.5-inch high definition display screen. The pixel resolution is 720×1560.

Samsung has said that the Galaxy MO2 will have 3GB of Ram with 32GB internal storage. The internal storage can be expanded to 512GB with a MicroSD card. The phone will come with a triple rear camera. The primary sensor will be 13MP while the other two will be 2MP and 2MP.