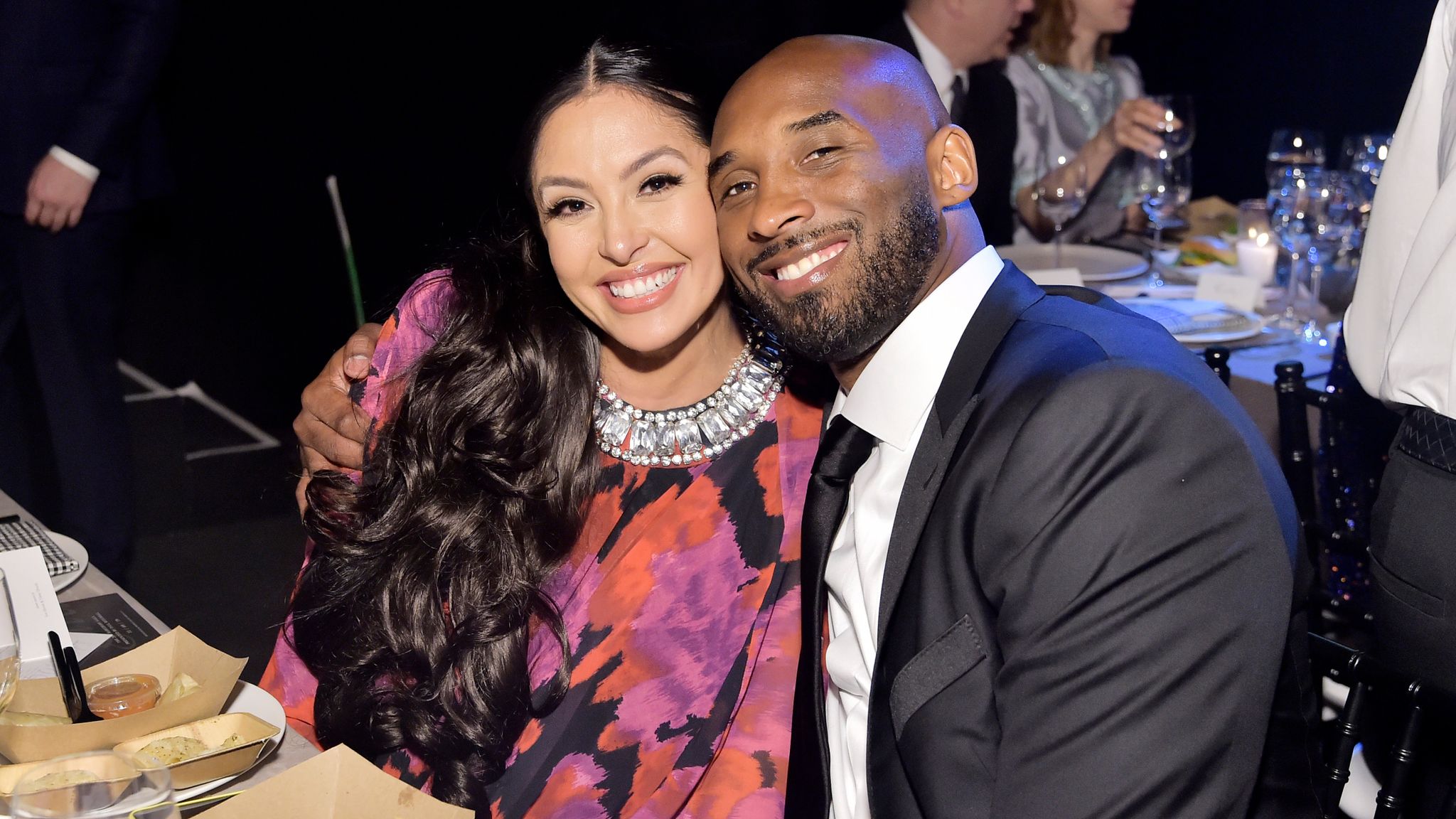 Vanessa Bryant recently talked about how her feelings for Kobe Bryant, her late husband, was love at first sight. The 38-year-old mother is still mourning her husband and daughter who died 11 months ago in a tragic helicopter accident. She posted a picture of herself and a younger Kobe Bryant as she honored the origin story of their love.

It Was Love at First Sight

As the retired model posted the photo of herself and Kobe in Disneyland, she captioned it “Love at first sight 11/27/99 #21.” the caption was followed with a heart-melting message;

“I’m mad I didn’t go first. I always wanted to go first so that I selfishly didn’t have to feel this heartache. You were supposed to miss me. Gigi was supposed to be here with her sisters. It should’ve been me.”

The picture was taken 21 years ago shortly after they met in a recording. The late MBA player used to love singing but he never chased a formal career in the music industry. He recorded but never launched a complete hip hop album and Vanessa was one of the backup dancers in Tha Eastsidaz’ “G’d Up.”

Shortly after they met, they got married in 2001 and started their family. The pair had four daughters, the 17-year-old Natalia, the 3-year-old Bianka, the 1-year-old Capri, and the 13-year-old Gianna who died tragically in January.

Kobe, Gianna, and seven other people died in Kobe’s helicopter after the pilot collided with a hillside on their way to the Mamba Sports Academy in Newbury Park. Investigations revealed that the pilot had visibility issues due to poor weather conditions and all efforts to talk him through safe landing were futile.