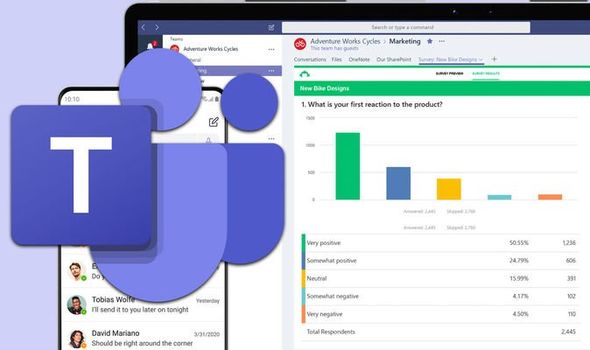 Microsoft intends to focus solely on the Chromium-powered version of the MS Edge browser. This is why they announced that the original MS Edge is approaching the end of its service. Part of the announcement was as follows;