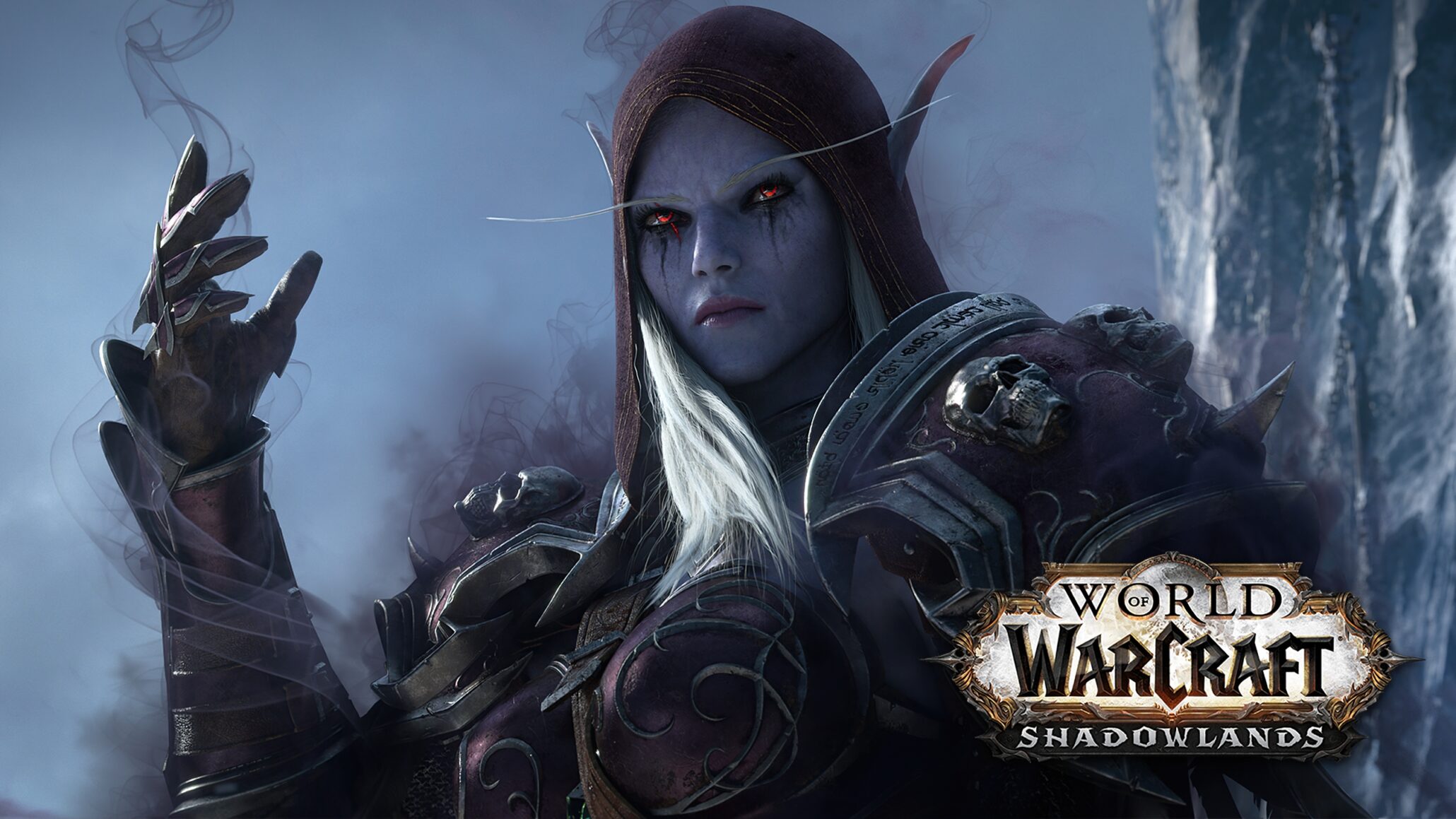 World of Warcraft is one of the most successful video gaming franchises in the world. Over the years, there have been spinoffs and different parts of the original game. There was even a World of Warcraft origin movie released in 2016. Like the games, it was a smashing success. The latest in the series is World of Warcraft Shadowlands. Does it live up to the brand name?

The most exciting thing we noticed about World of Warcraft Shadowlands is the graphics. Thanks to the advancement in technology, the current graphics are the best anyone has seen since the first game was released in 2004. The visuals are excellent and modern; you’ll be glued to your screen.

As expected, the storyline is captivating. It is set after the Battle For Azeroth and shares some characteristics with Legions, the 2016 expansion. The entire story is connected to the original. So, as you progress, you will enjoy a feeling of continuity that you don’t see in other expansions. At first, you have to look for allies who will aid you in your quest. You can find reliable allies in the Maw and start defeating your enemies.

As the eighth expansion of the WoW series, a lot was expected of this Shadowlands. It hasn’t disappointed so far. It is also sold at an affordable price of $39.99. It works perfectly on the Mac, and Linux operating systems. So far, everything about the game is impressive and not everyone will find the excessive content overwhelming.