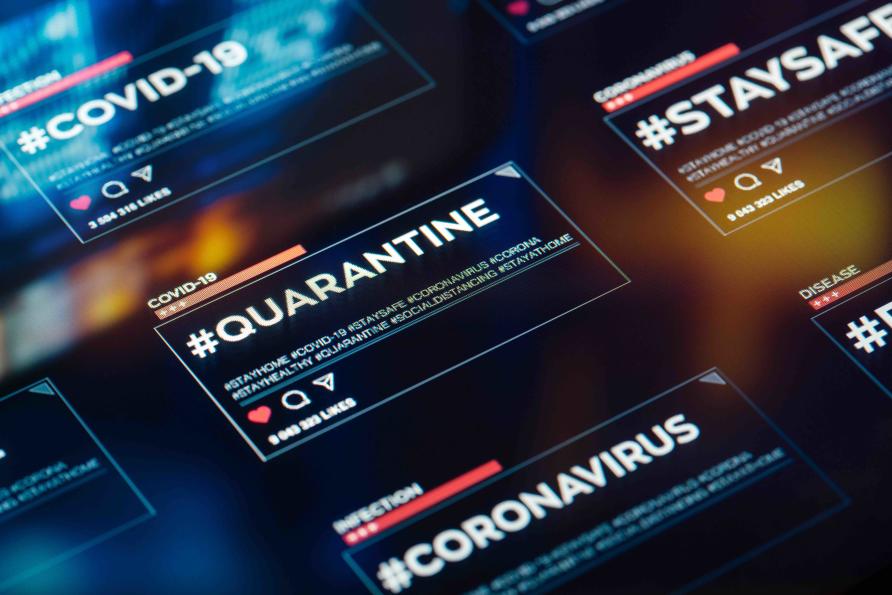 The first viable Covid-19 vaccine was released recently by Pfizer and BioNtech. The product is already in circulation in the United Kingdom but there are many public health concerns about the safety of the vaccine. In the United Kingdom, a 90-year-old woman became the first person to be vaccinated. Despite the reports from the UK, some claim that the woman doesn’t exist.

While there is a lot of conflicting information about the vaccine, the most predominant is being championed by anti-vaxxers. They say that there is no vaccine and it is all just a scheme by Bill Gates to implant microchips in people around the world.

As absurd as this sounds, it’s been getting a lot of attention on social media. The same fraction of people claims that Margaret Keenan is a crisis actress who was paid to act. Shortly after the first conspiracy tweet was posted, it had over 400k retweets and just as many comments and likes. The same conspiracy also got a lot of exposure on Facebook.

According to researchers, the speed of misinformation is only going to get worse as more people across the globe get injected with the vaccine. As misinformation continues to spread, public trust will continue to drop. The public health organizations will face more resistance in the wave of immunizations that are coming.

There have already been reports of people experiencing allergic reactions right after they take the vaccine. In the United States, about two out of every ten adults said that they will not be consenting to the vaccine. The survey by Pew Research Center shows that misinformation isn’t the problem. Those who participated already made up their minds about not taking the vaccine no matter how much information is made available.